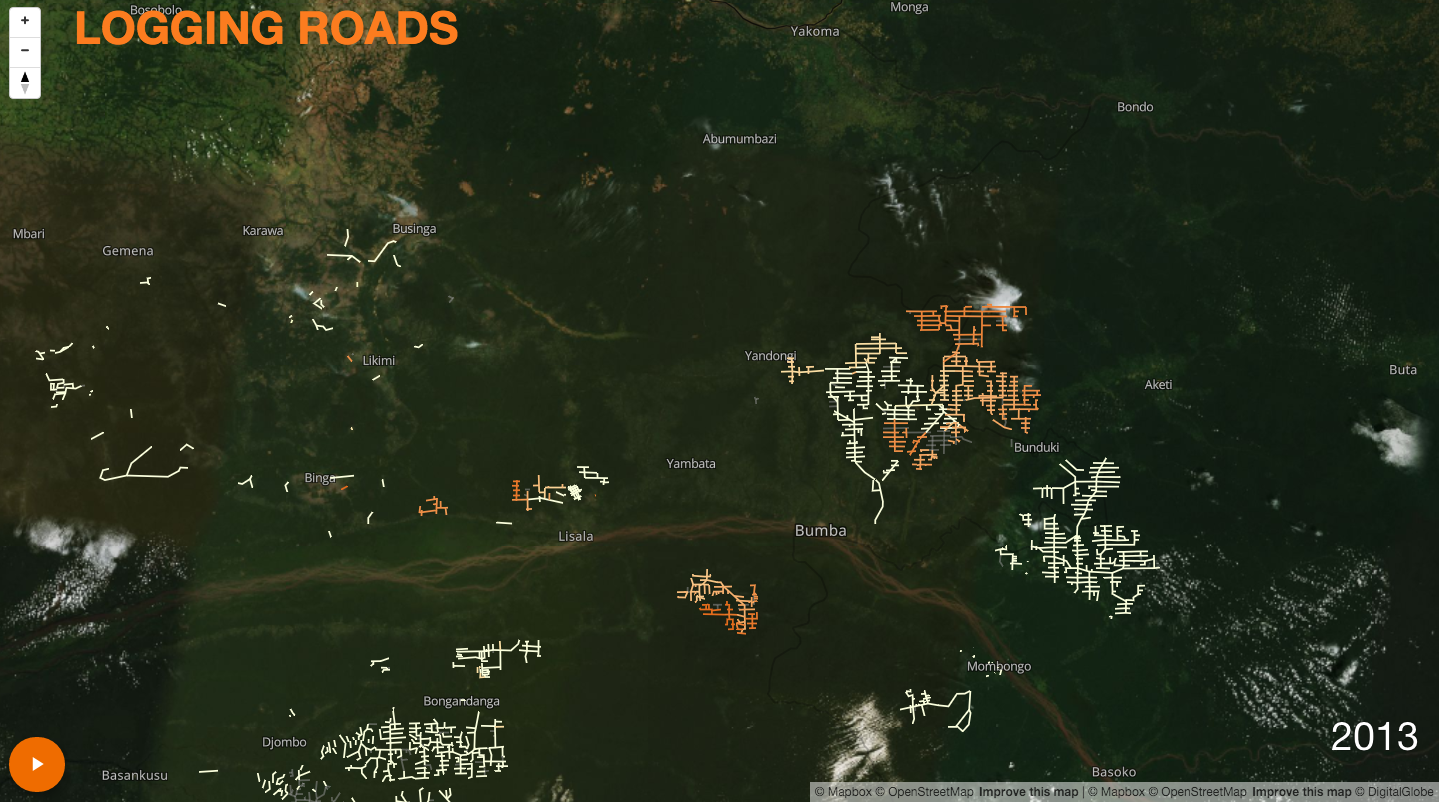 By Thomas Maschler, Leo Bottrill and Rachael Petersen “Roads are the seeds of tropical forest destruction,” said the prominent ecologist Thomas Lovejoy. But until now, roads have been difficult to map and visualize, often discovered only after they have been abandoned and the damage to the forest around them has been done. A new tool aims to bring these […]